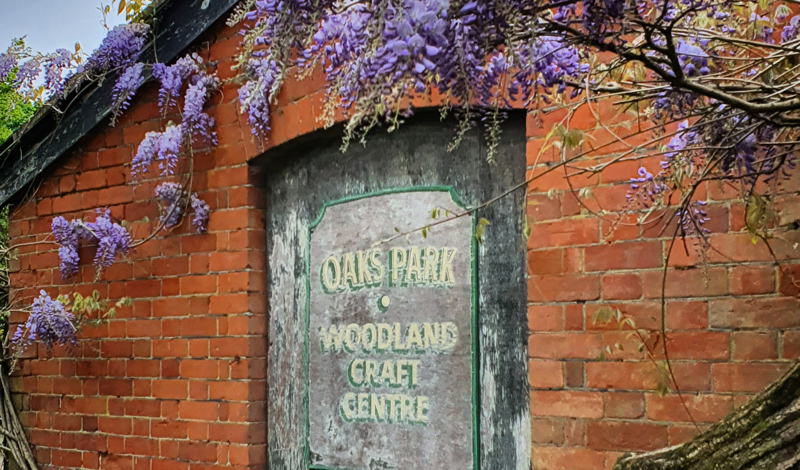 *Historical* John Constable is one of the Old Masters perhaps best known for his painting The Hay Wain – located at the border of Essex and Suffolk. But did you know that Constable also visited Carshalton.

It’s recorded on the British History Online website that he painted the celebrated oil named White Horse in 1819, aged around 43, in the smithy at The Oaks house. The painting itself is set at Flatford in Suffolk, but Constable must have felt comfortable setting himself up at the Oaks.

The stable block is one of the few remaining parts of The Oaks house and unfortunately at this point, I’m not clear in what part of the building the smithy was.

The Oaks, now demolished, at this time was owned by Lord Derby. Lord Derby had purchased the house and land back in 1788 from William Lambert (father of William Lambert JP who lived in Woodmansterne). A source of income for John Constable was country house painting, though it’s not clear if he ever painted The Oaks.

John Constable was a friend of the Lamberts whose family had once owned the area now known as Oaks Park and much of the surrounding land.

John Constable was close to the family, so that in January 1825, at the age of 48, he painted some of the Lambert children named William, George, Patrick and Mary close to nearby St Peters church up the lane in Woodmansterne.

At the time the children lived with their grandfather William Lambert JP. He lived at Shortes Place, which once stood on what is now Woodmansterne village green. He was an old friend of Charles Bicknell, Constable’s father-in-law. Perhaps Charles arranged the commission for his son-in-law, John.

Constable often visited Woodmansterne as a guest of Mr Lambert, a handy stop off between his homes in Charlotte Street, London and, Brighton where he lived from 1824 until 1828.  To make ends meet, Constable took up portraiture, and although he found it dull he was known to have painted William Lambert. 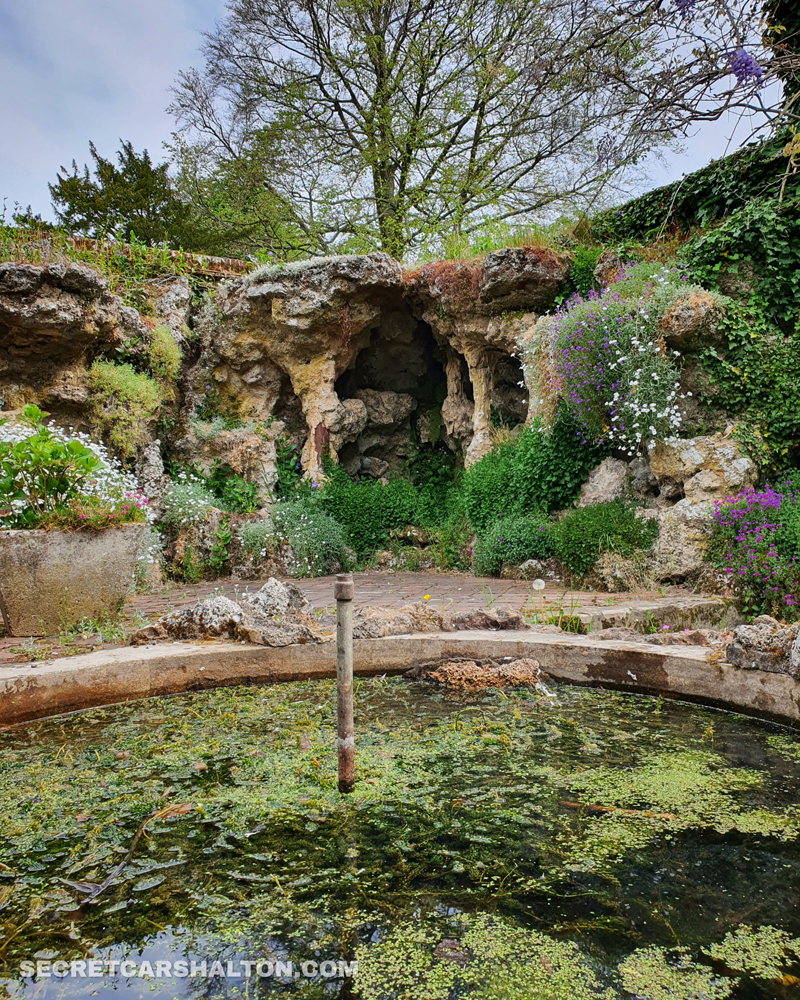 Thank you for this interesting snippet about Constable and Oaks Park and Woodmansterne.

Shame about the typos…. e.g. Who’s when it should be whose….

Thanks for the heads up – tweaked. I’ve just run the piece through “grammarly” so hopefully all OK now.

Update via Twitter/Honeywood Museum: ““The smithy was not in the stable block. It was at the southwest corner of the walled garden in the angle between Croydon Lane and Fairlawn Road (now largely a path) which runs down to Belmont.” Source JP”