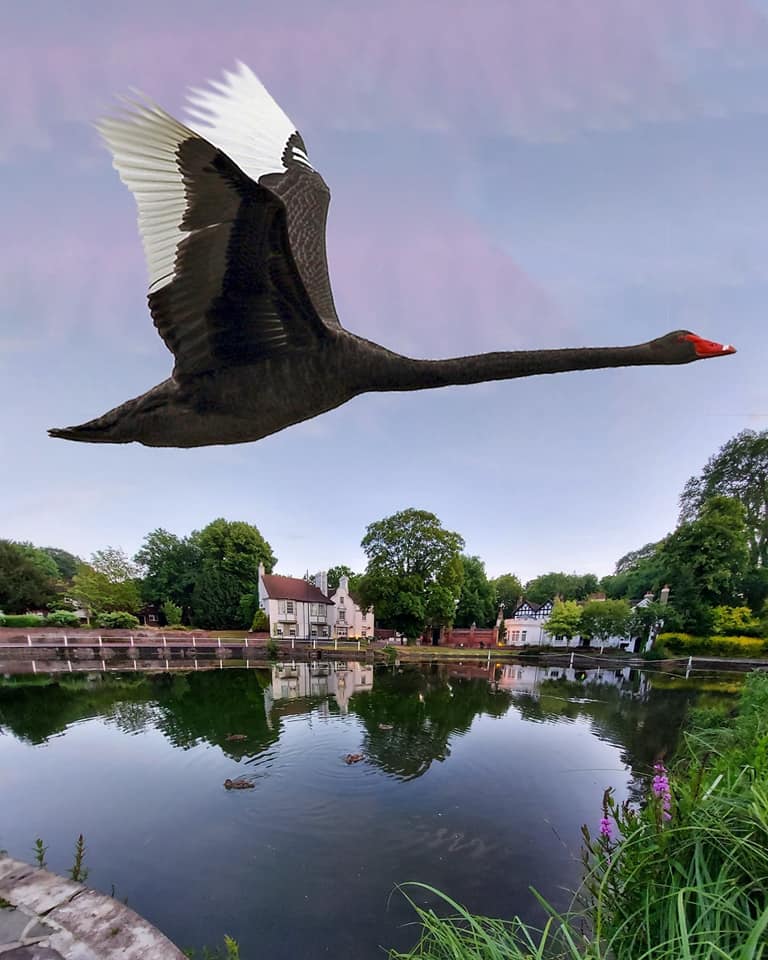 *Historical* This majestic black swan could once have been spotted around Carshalton ponds, and gives it name to Hackbridge morris dancing group, Black Swan Border Morris. 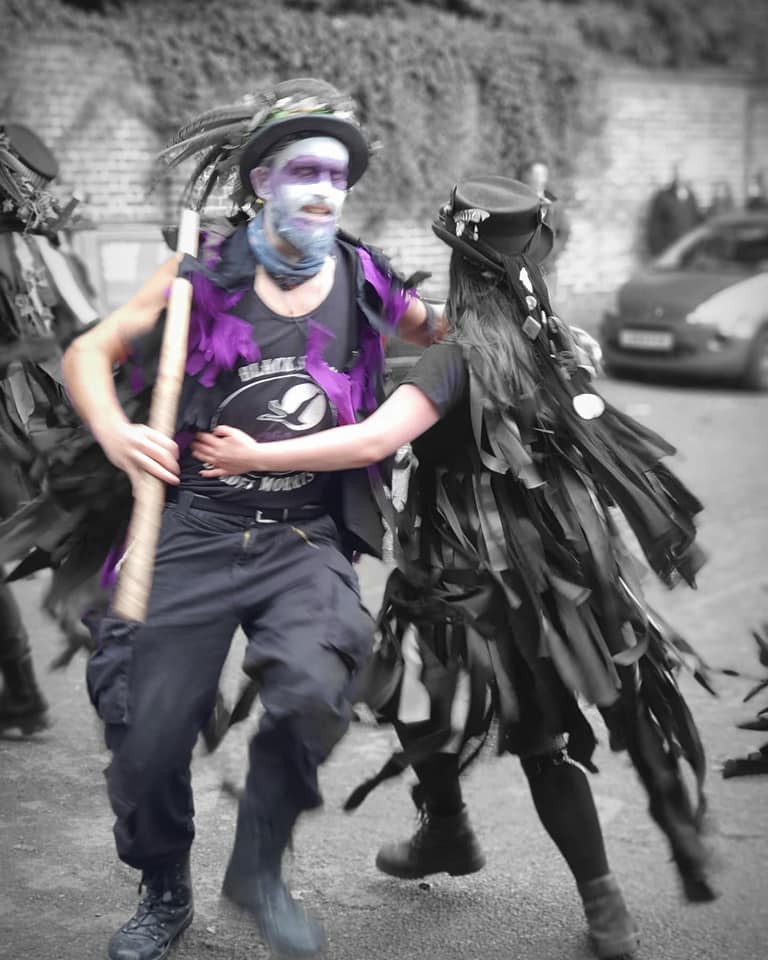 This is the story of Hackbridge landowner Sam Gurney MP.

A bird lover, he imported some black swans from Australia in 1851 – one of the first people in the UK to do so. Over 11 years he bred many broods at his home in Hackbridge.

His house and swans appeared in the London Illustrated News (illustration shown). 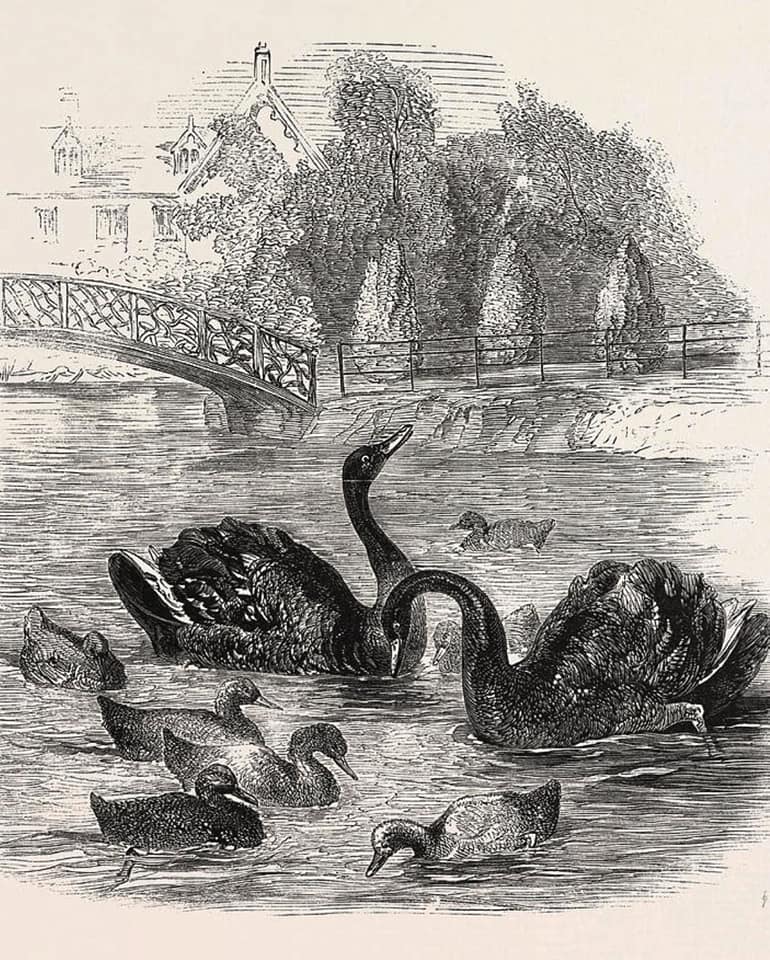 Sam Gurney lived at a place called Culvers House which stood on a small island in Hackbridge. 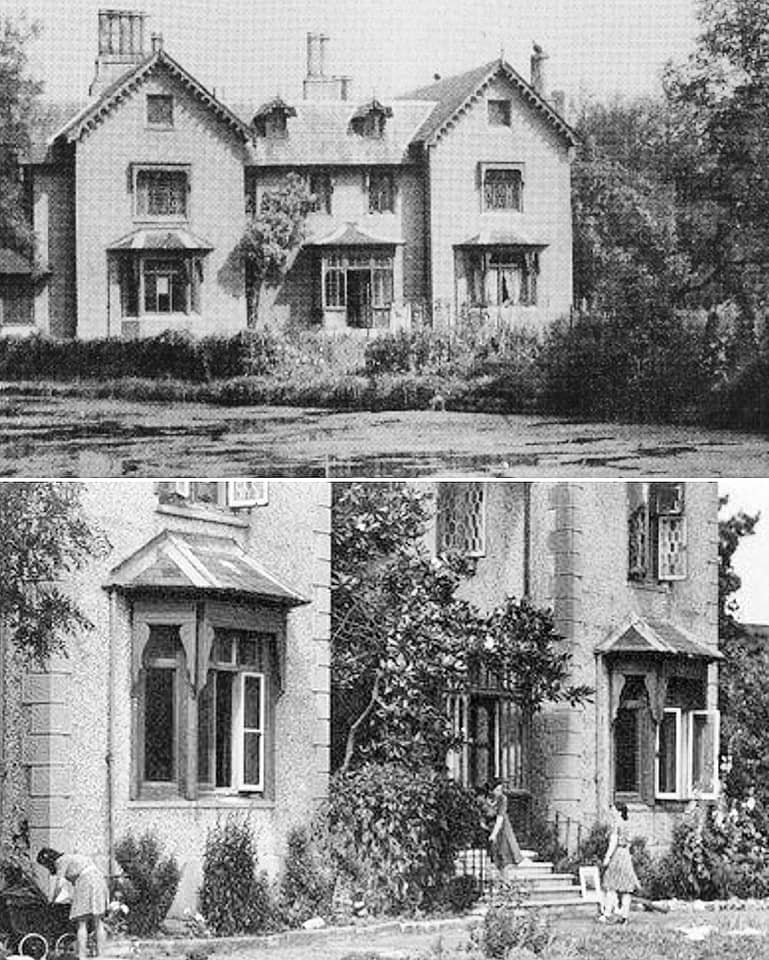 Here he is pictured on a horse with his wife Ellen Reynolds, with their home in the background. Her father Foster Reynolds owned nearby Carshalton House.

This painting is dated 1851, and things are going well for the couple. This is also the year Sam Gurney started keeping the swans. 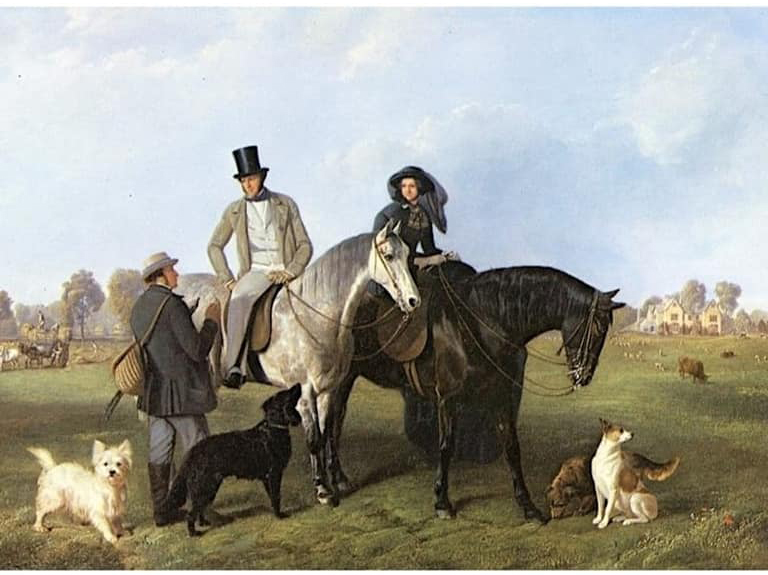 The dot on the map shows where the house stood, now the area of Culvers Retreat. The arrow pointing left shows the old lane that still exists and heads towards the house (pictured). The horse painting angle was from bottom left on the map. 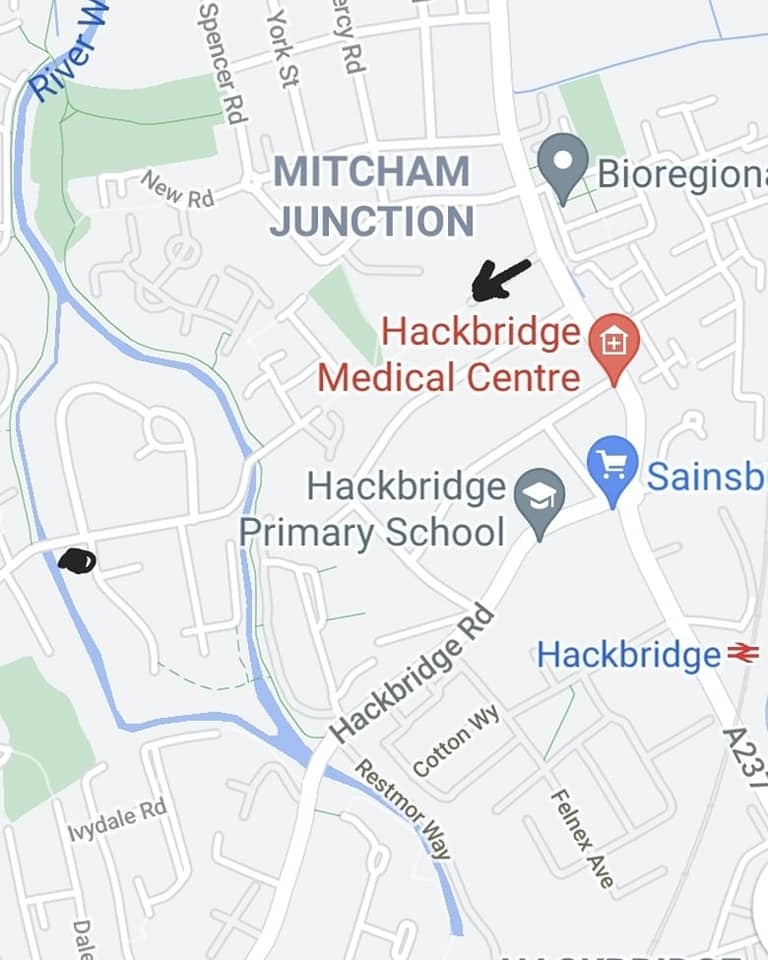 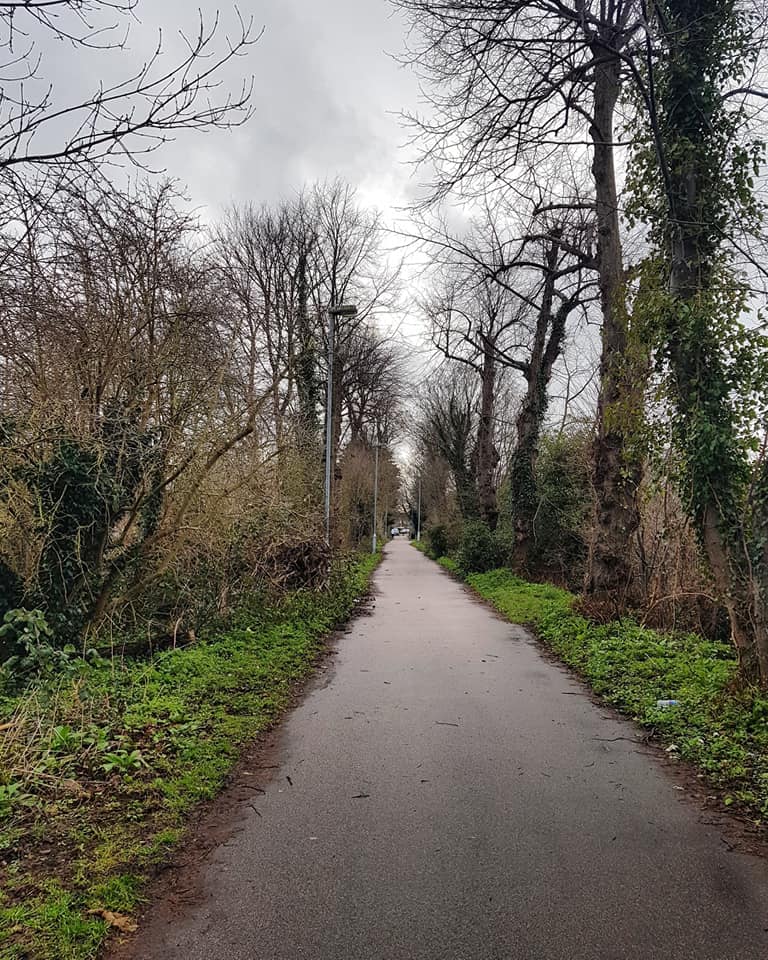