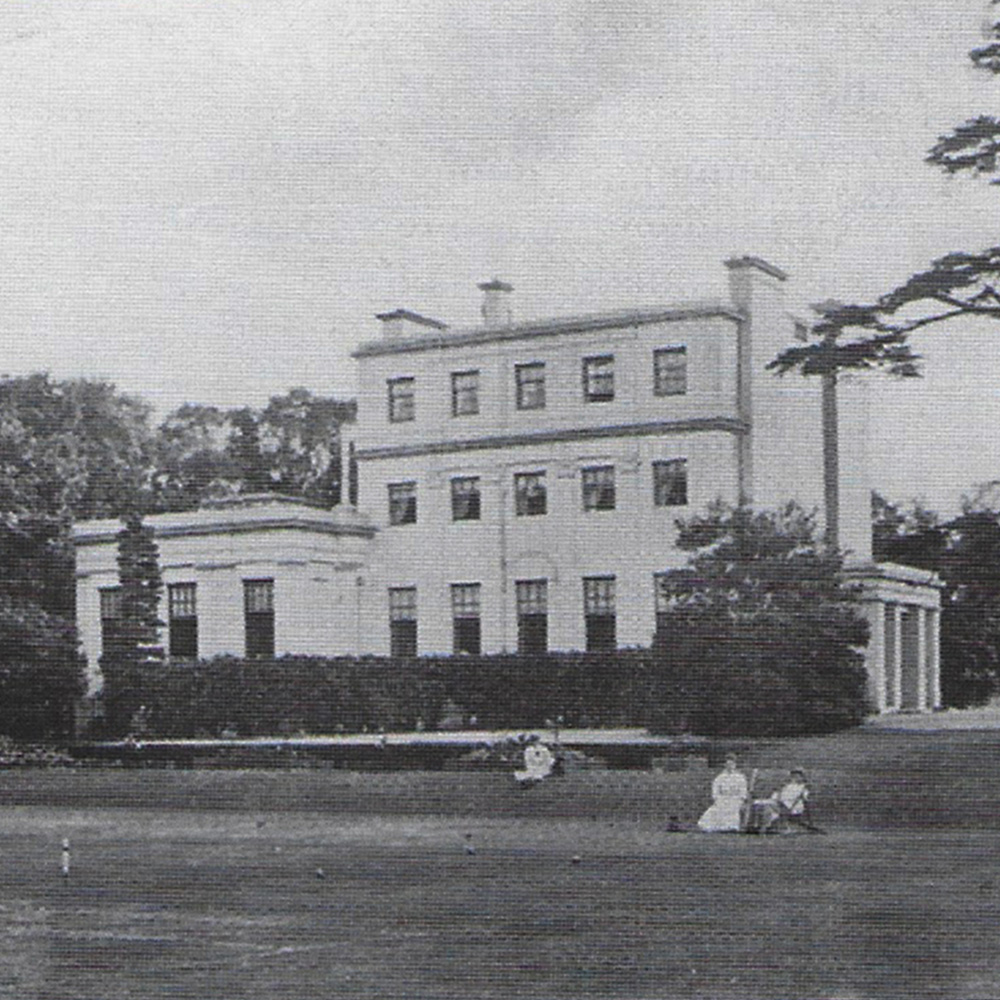 This once grand home stands on a high point in Beddington, it would have had panoramic views over fields and the River Wandle below. In 1906 there was a large bowling green in front. It’s still standing and is situated on The Brandries, off Guy Road in Beddington. 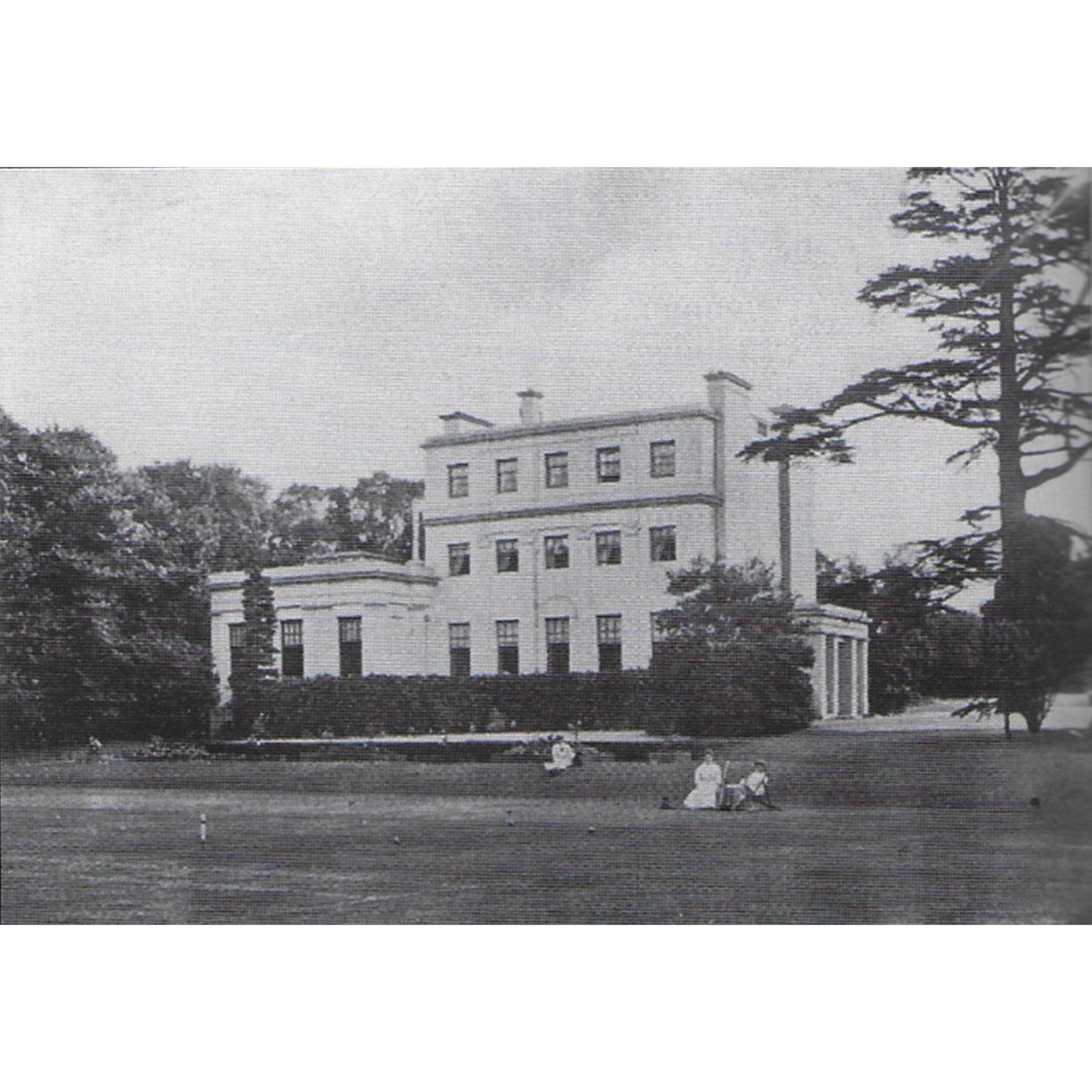 🗝 Brick built, possibly in the early 1700s, with a later rendered front. The front was probably adapted by Francis Baring, who bought Brandries Hill House in 1790 and spent £2,400 on it – and owned it until 1809. It featured ornate Adams Style fireplaces – an expensive 18th-century neoclassical style of interior design. Whether they are still there is unclear.

🗝 Francis Baring founded the UK’s oldest Merchant bank. In 1810 at his death he was worth over £100 million in today’s money. The bank no longer exists having collapsed due to Nick Leeson who featured in the 1999 film, Rogue Trader. 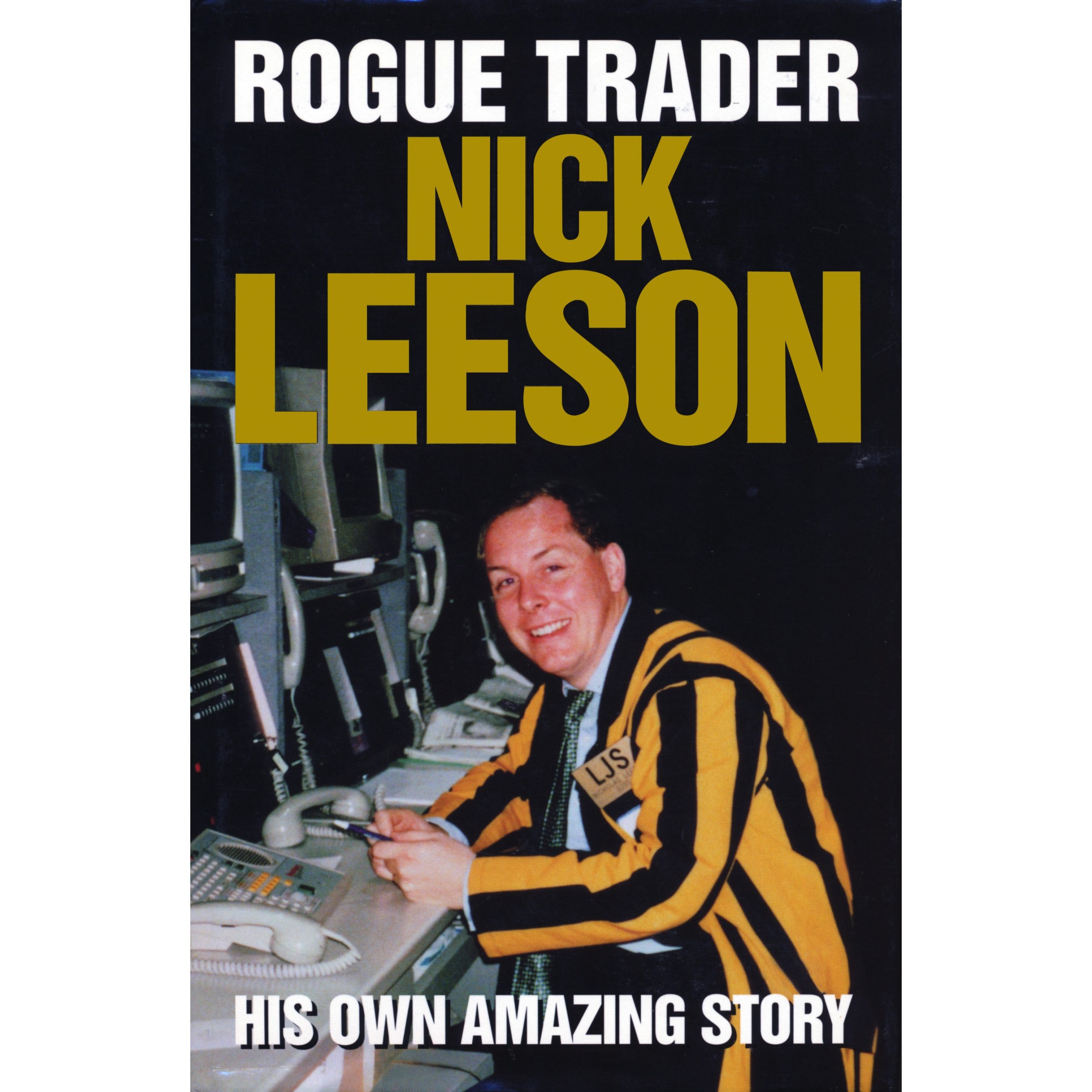 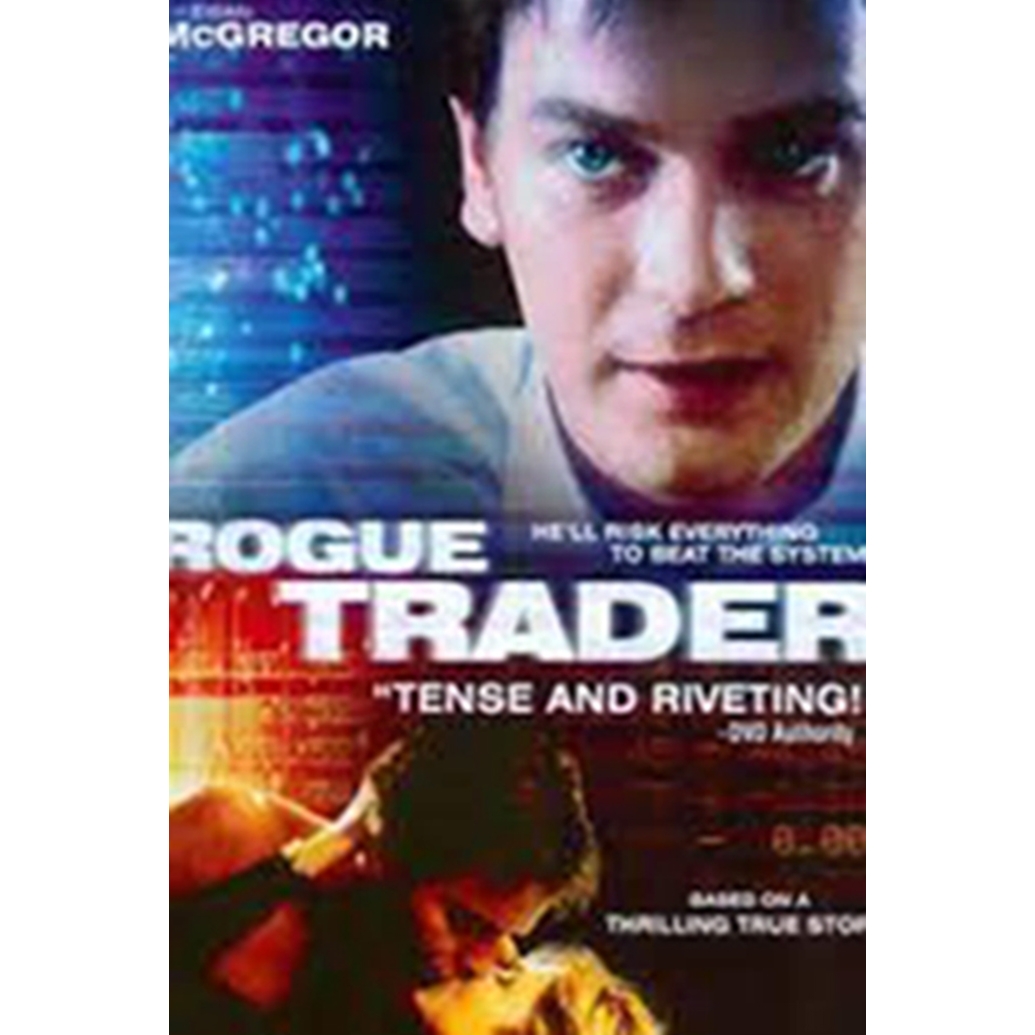 🗝 At a house sale in 1882 the extensive grounds included an ice house, stabling, gardener’s cottage, conservatory, outbuildings, greenhouse, vineries and gardens of 6 1/2 acres.

🗝 It was renamed Camden house and converted into flats in 1937 and later used for refugees from the Spanish Civil War.

🗝 It’s now Grade 2 listed and hemmed in by a housing estate, but is a rare survivor in the area of this type of house. 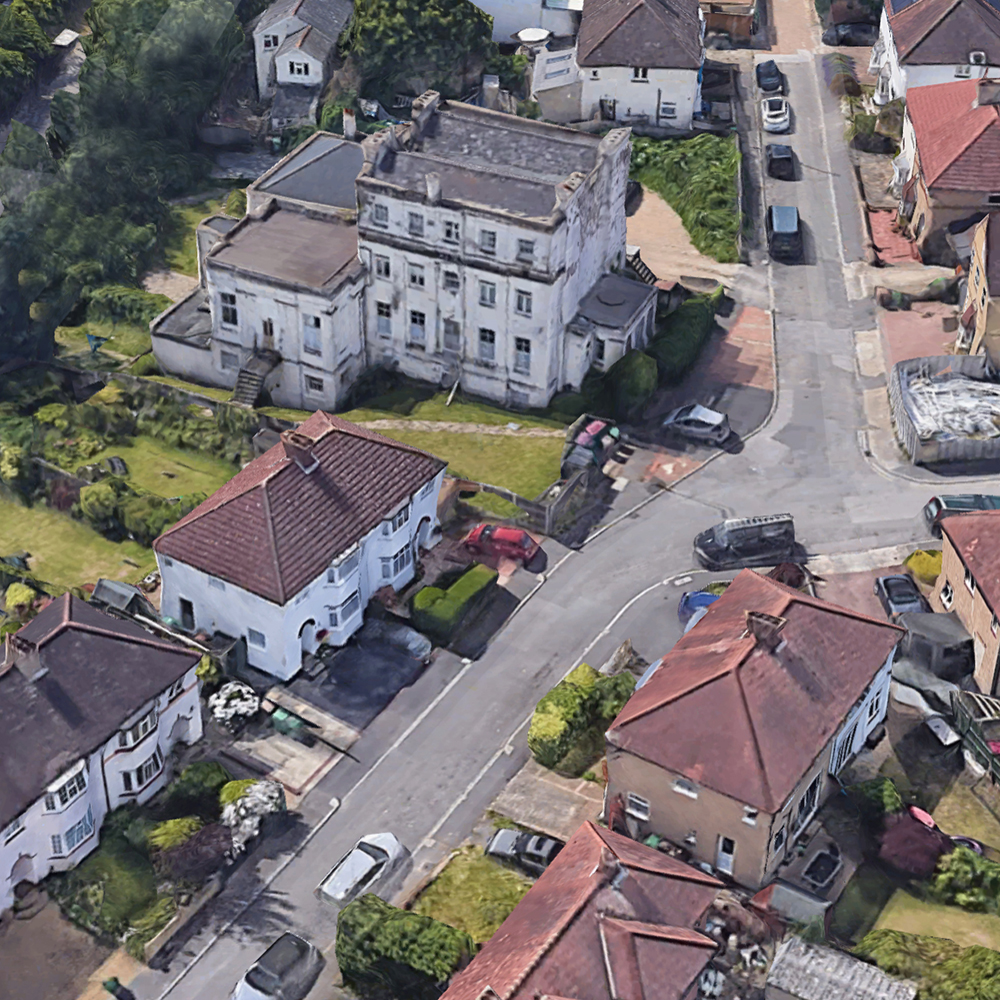 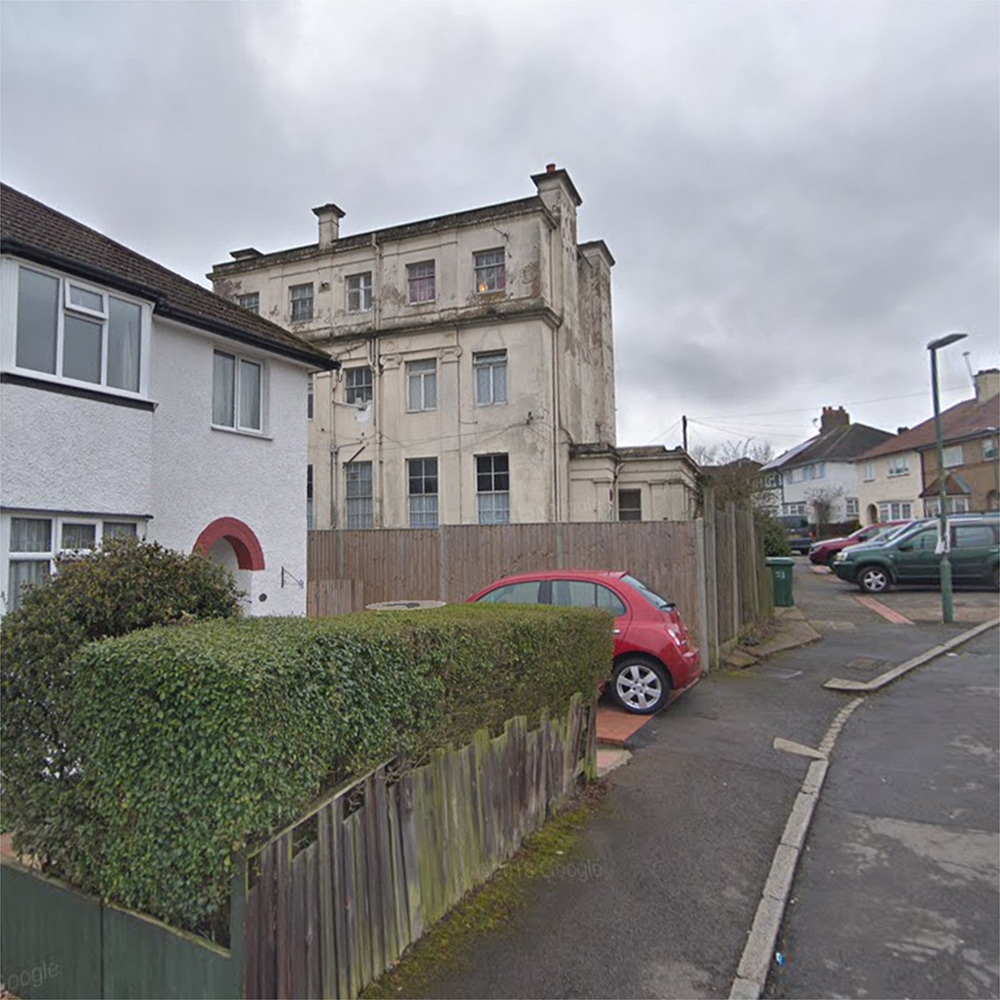 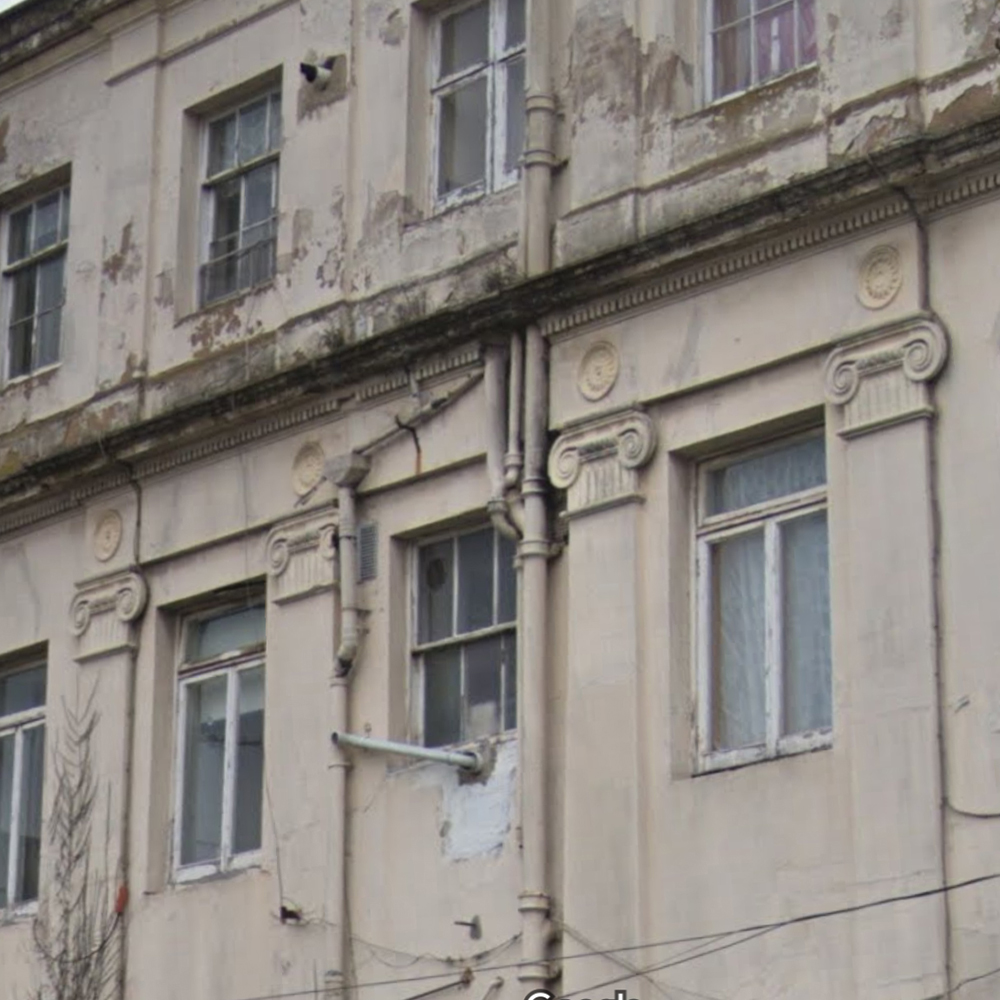 🗝 Amongst some surviving areas of the estate are part of the stable block, some boundary walls and an iron garden gate. The picture below shows remnants of the stables marked on the floor (image courtesy of Eagle Framing), plus the Grade 2 listed wall and iron garden gate off Guy Road. 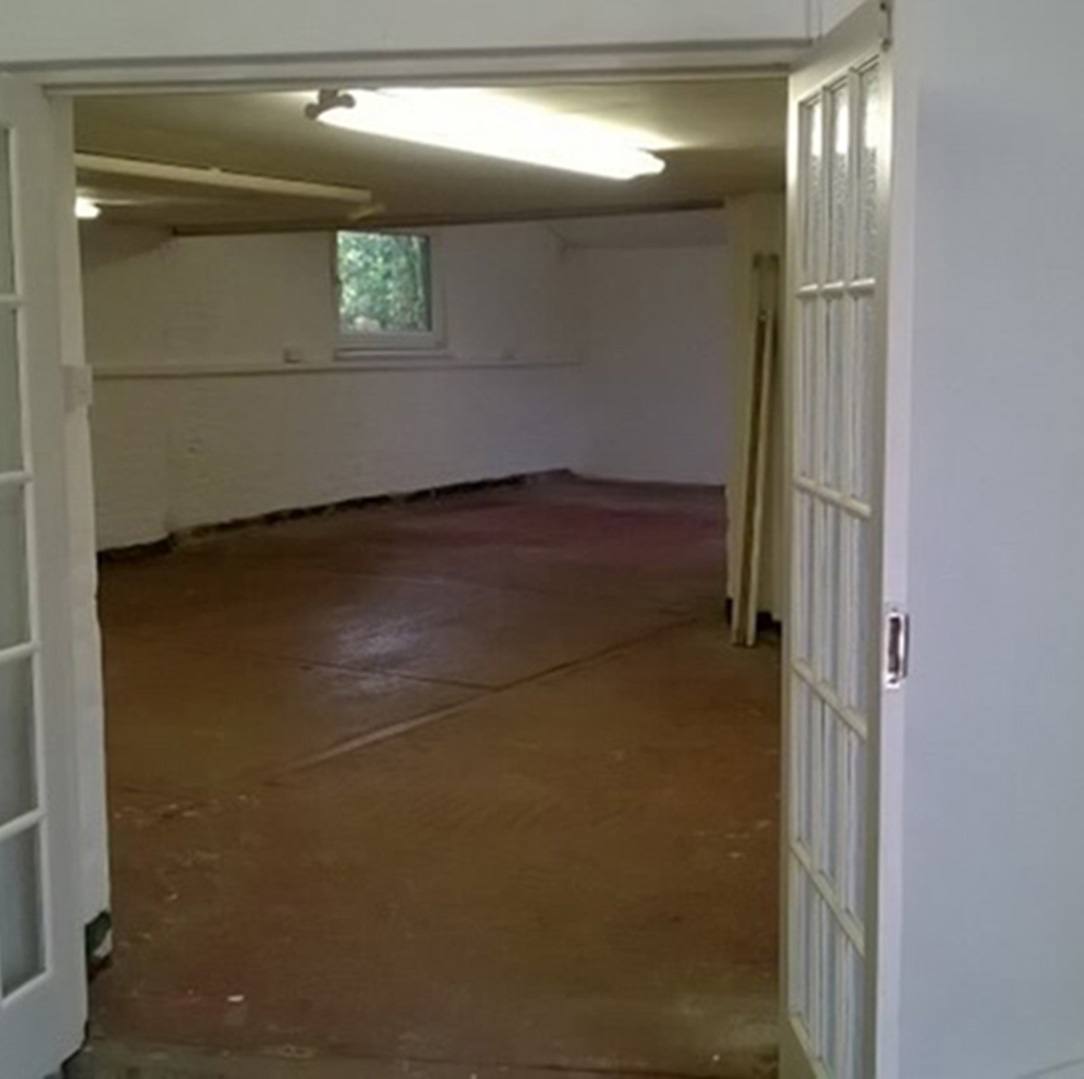 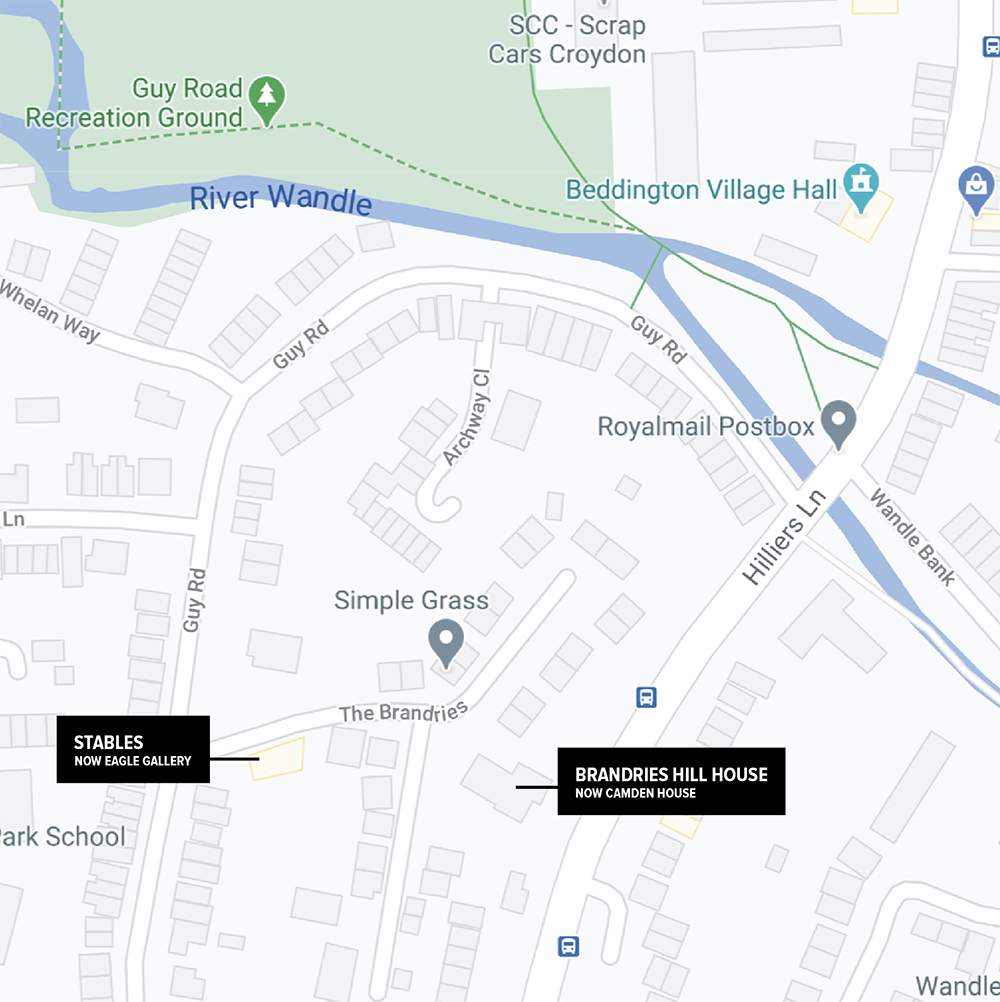 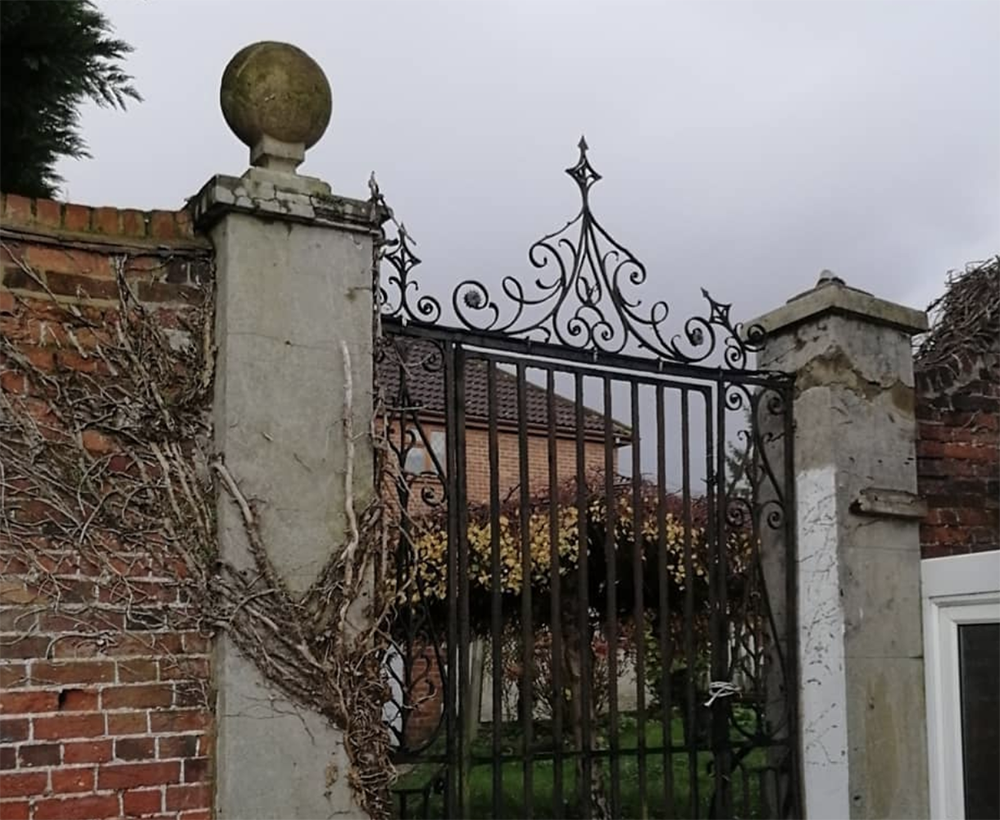 We’ll be updating this post as new information comes to light. The details have been provided to the best of our knowledge at the time of writing. 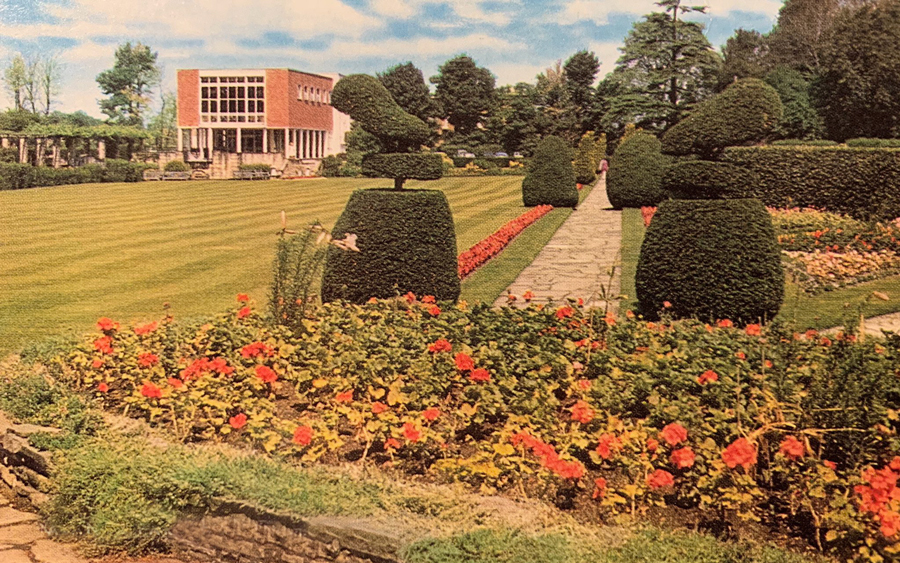 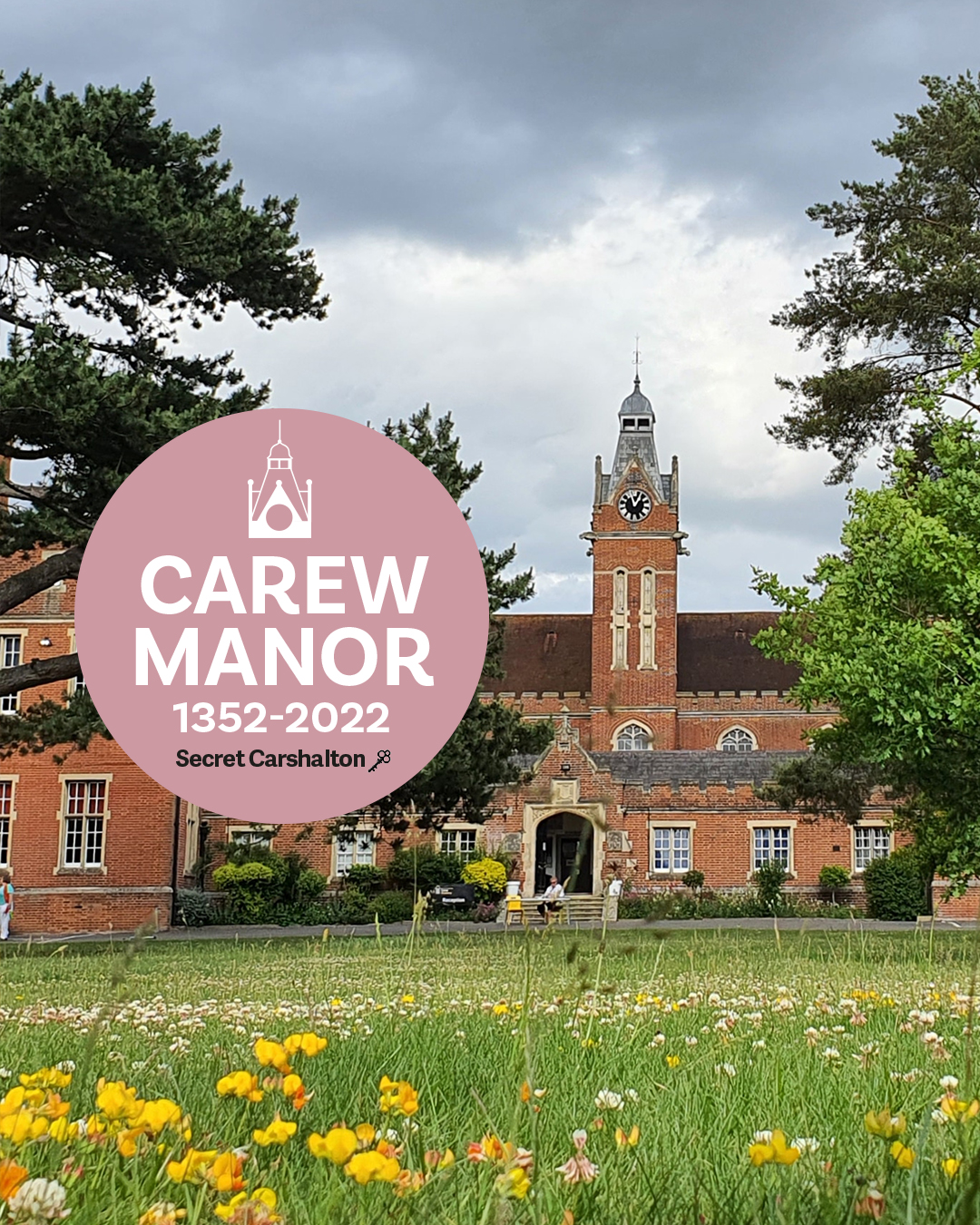 i just love the history of beddington and Carshalton, it is so fascinating, what a terrible shame its gone to rack and ruin. but amazing.

If enough people that live there want it to be improved (suggest dark double-glazing for example, a paint, more discreet drainage pipework, replant trees – not overly expensive), they could probably increase the value of their home considerably.