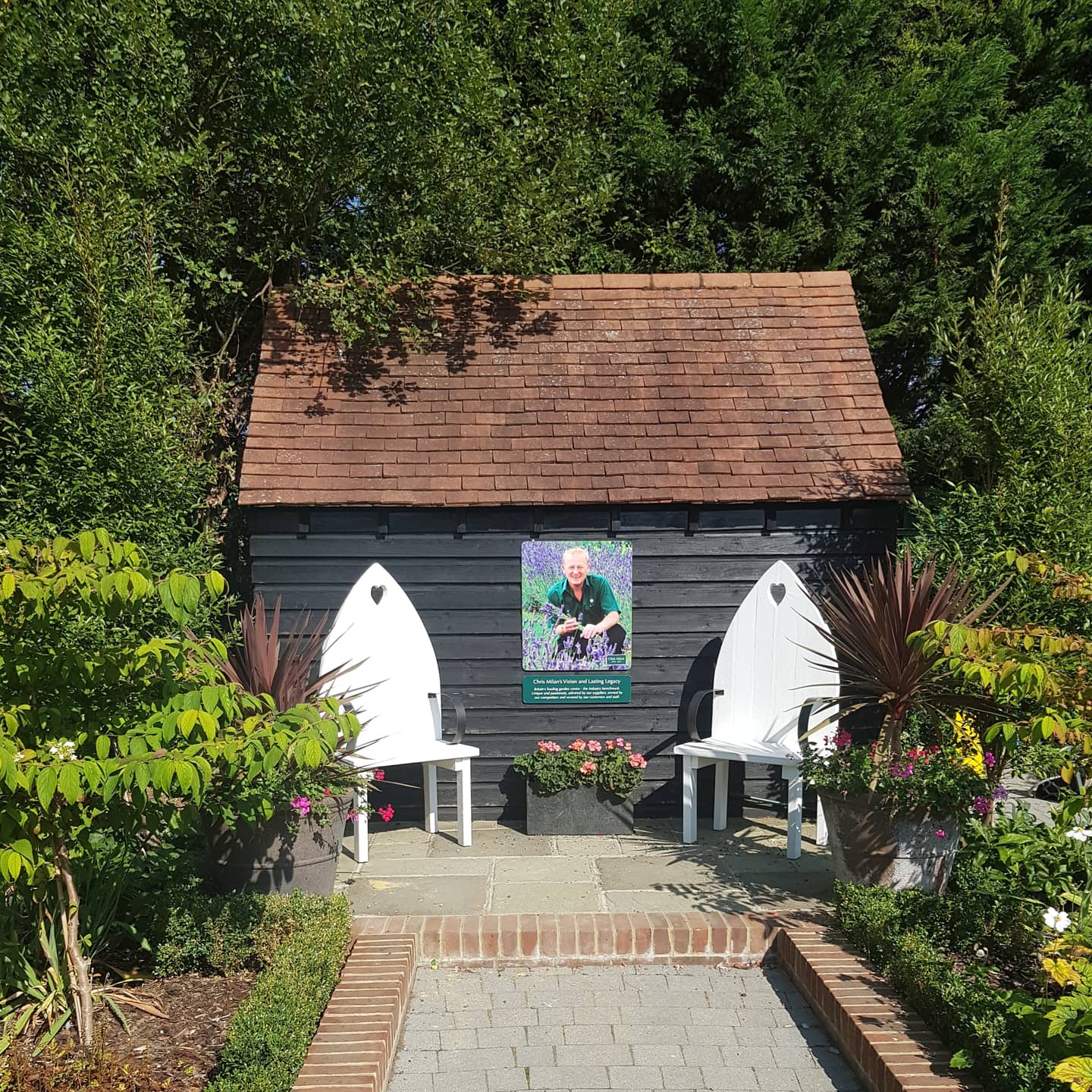 Here’s a few bits of info about Woodcote Garden Centre.

Back in 2015 it was winner of the UK’s Best Large Garden Centre, a prestigious Garden Retail Awards, under the stewardship of Chris Milan. He passed away in 2017 and this memorial was created in the grounds (pictured). 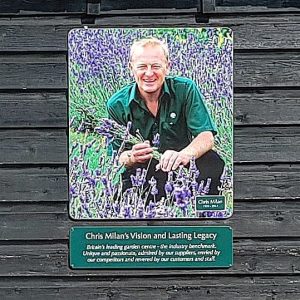 Under his guidance Woodcote won an RHS Gold and Best Small Garden award at the 2001 Hampton Court Flower show. Some pictures are on display at the garden centre.

We miss the Gardening shows they used to put on and it’s definitely a little less innovative than it used to be, but it’s still important to support it. 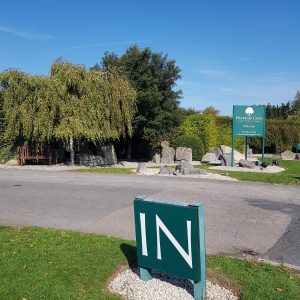 *Fun Fact* If you’ve ever used the useful drive-thru pick up, you may be interested to know that this was the very first one in the country, established by Chris Milan in 1996. 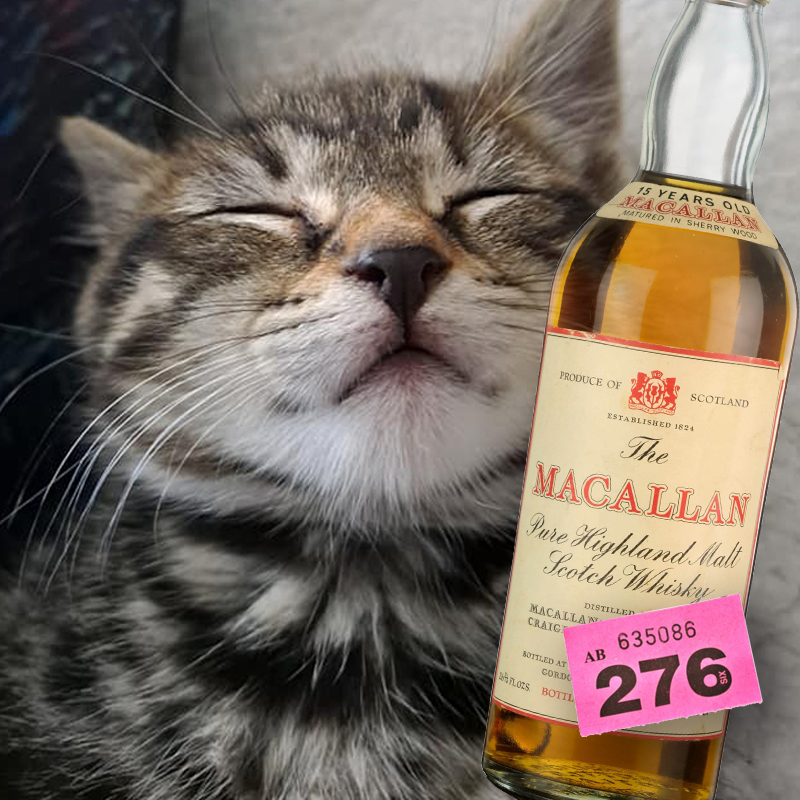