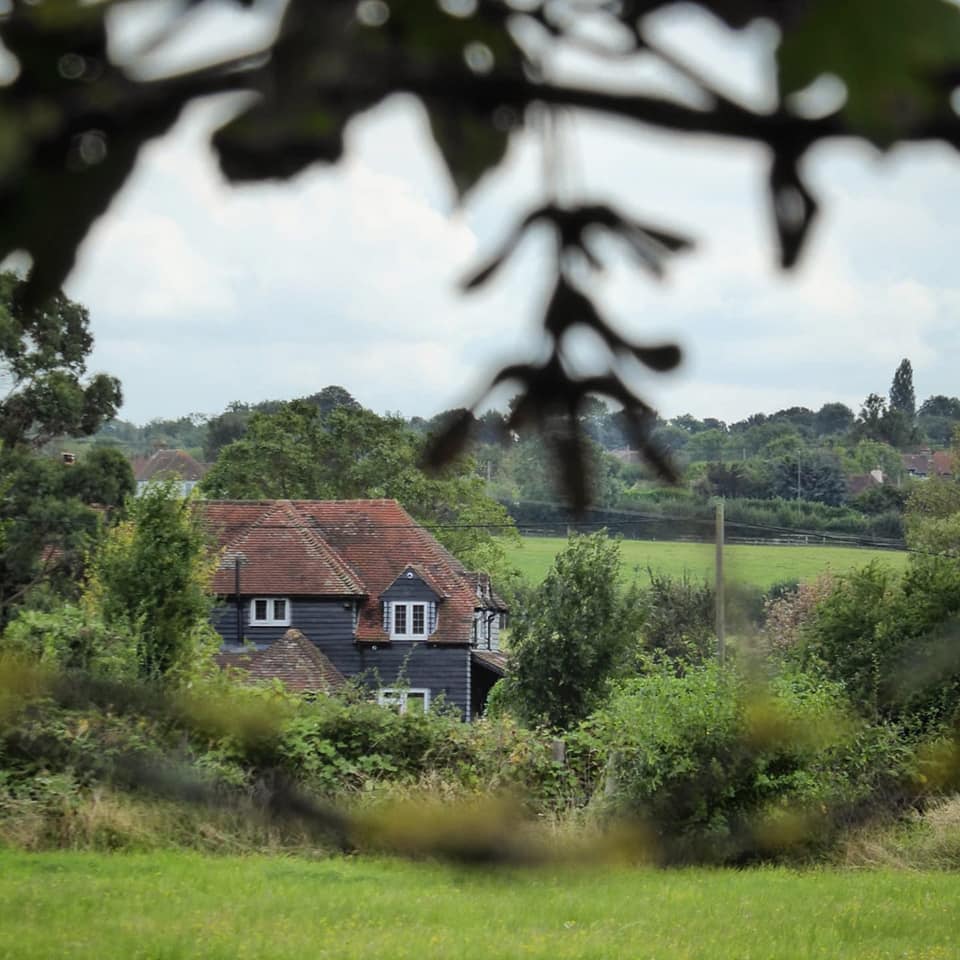 This short but fascinating walk from Carshalton, takes in the wooden clad buildings on the Little Woodcote Estate, built for servicemen after the first-world war, the site of an iron age settlement, and the grounds of the old Queen Mary’s hospital for children complete with hidden track from when they had their own miniature railway.

It’s about 25 minutes walk to the start from Carshalton village, or park in Boundary Road (A), once marking the boundary between Carshalton and Wallington. Park anywhere around the postcode SM5 4AB.

Make your way up Telegraph Track at the end of Boundary Road. Presumably the telegraph track was here long before the development of the residential area surrounding it. Telegraph poles first appeared in 1836. They were nationalised by the Post Office in 1870, and often made of Larch and Scots Pine.

Badgers have been spotted in this rural area. 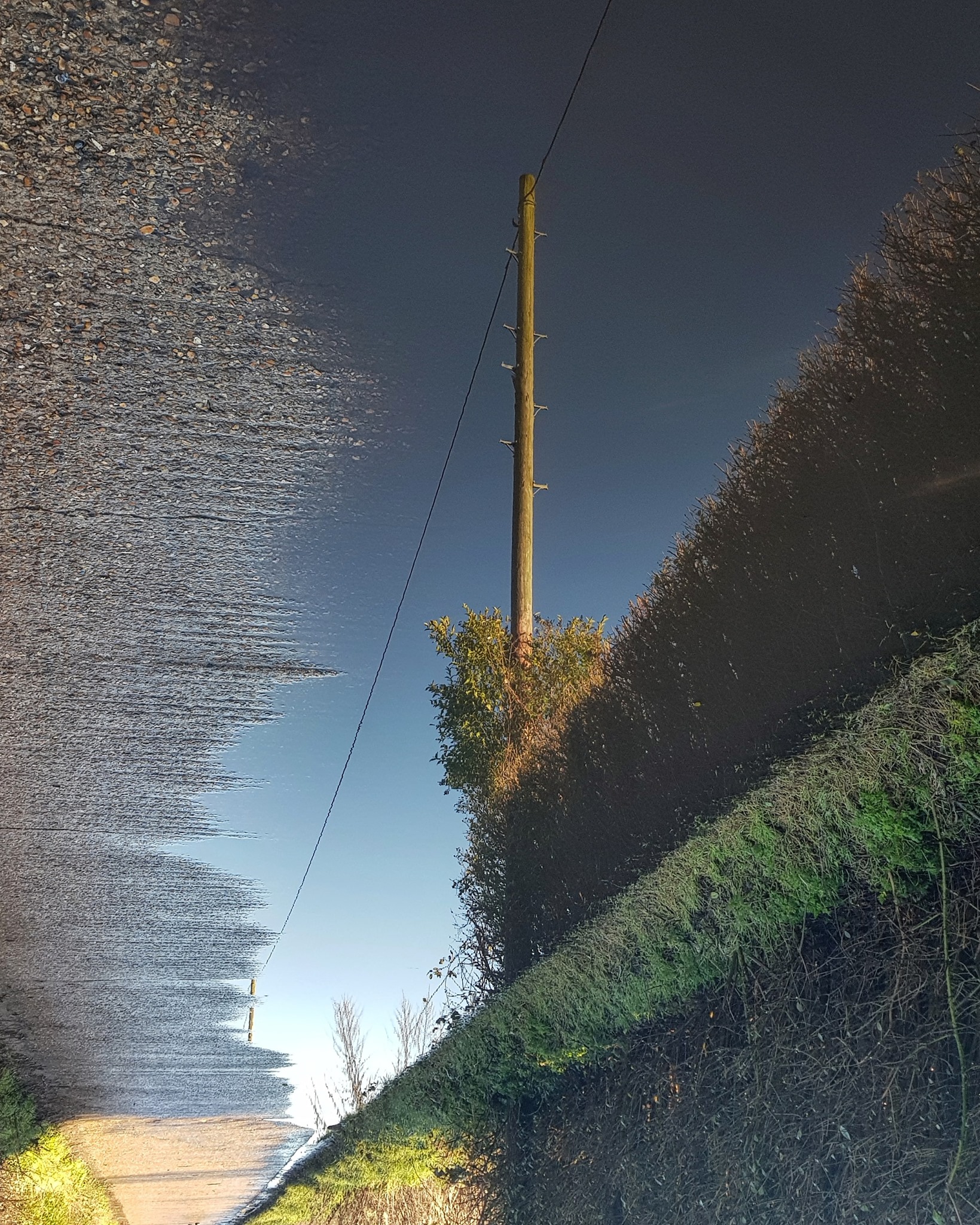 Turn right at the junction into Oaks Track.

On your left is farmland managed by the Sutton Community Farm.

You would have spotted wooden clad buildings. These ‘Homes for Heroes’ were built by Surrey council in 1919 for soldiers returning home after the first world war.

But why the distinctive look? They were originally clad in an innovative and cheap material called ‘Claire’s Patent Interlock Construction’. Unfortunately the houses were leaking within a year, and they all had to be clad in the weatherboarding you see today.

Before you reach the ends of Oaks Track take a look to your left and see if you can spot sheep or cows who graze here different times of year – and are managed by the Downlands Trust.

Optional detour – On your left is Oaks Park, the house (no longer there) gave its name to The Oaks race at Epsom. There is a cafe at the top of the lane.

Cross back over the road at the traffic lights and go up the private road which leads to the Diamond Riding Centre – one of the country’s first riding schools for disabled people.

At the end there is a path to the right of the gate. Continue along here, and keep going straight when you get to the end.

You pass a large mound on your left – the site of an old iron age settlement. Below is a view across to the Oaks Track in Little Woodcote, taken just along from the Iron Age Settlement. I wonder if the scene has changed much over 2,500 years. 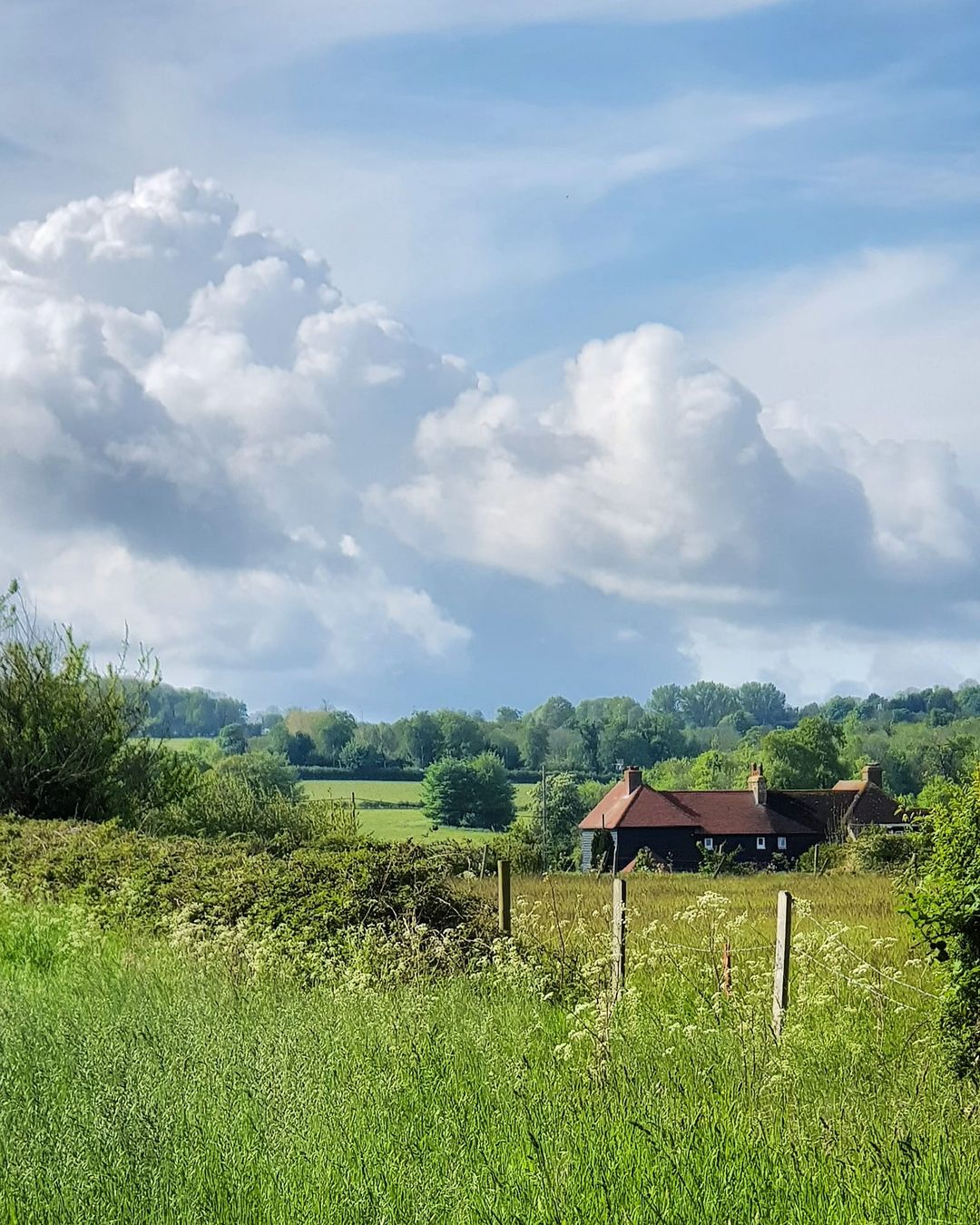 Follow the path round to the left and continue towards the houses. The path crosses over the remains of old miniature railway track – look out for it.

Carry on through the estate and bear right, whilst seeing if you can spot old buildings which once belonged to the children’s hospital, which opened in 1908 and finally closed in 1993.

Head on to Stanley Road and then take the second road on the right and make your way back. 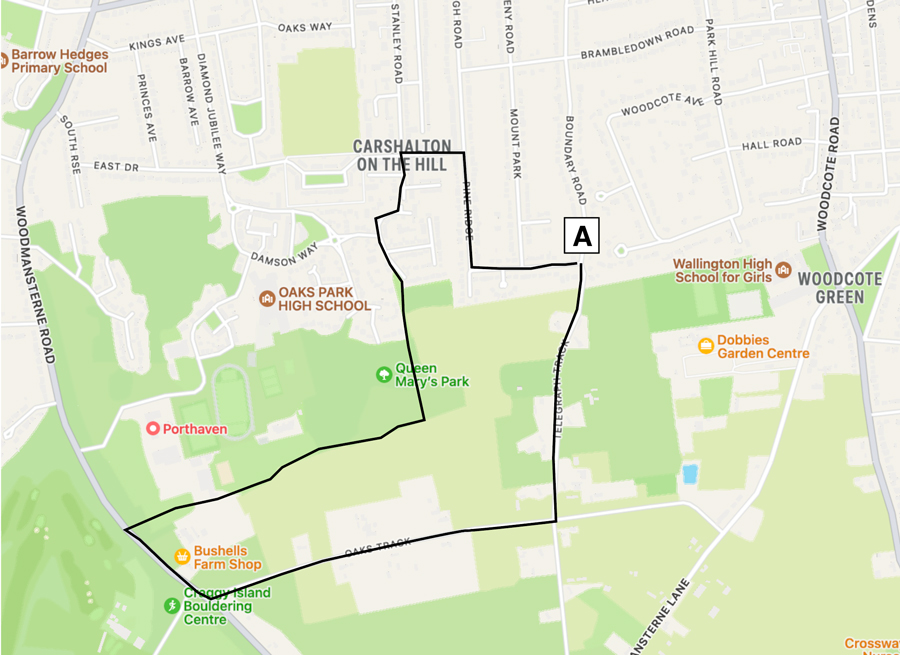 I’d be fascinated to hear what you think of the walk. Please leave your thoughts in the comments below. Helpful for other people who may want to try it too… 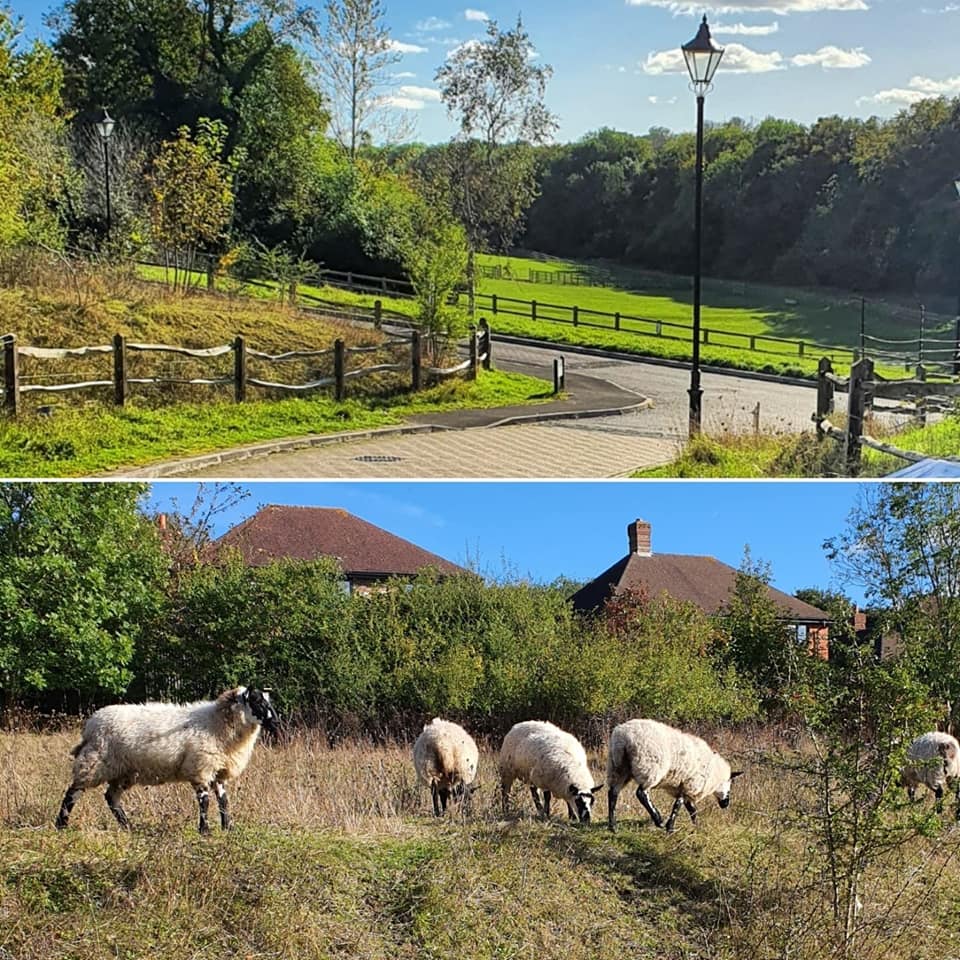 Carshalton On The Hill to spot sheep and horses From Carshalton 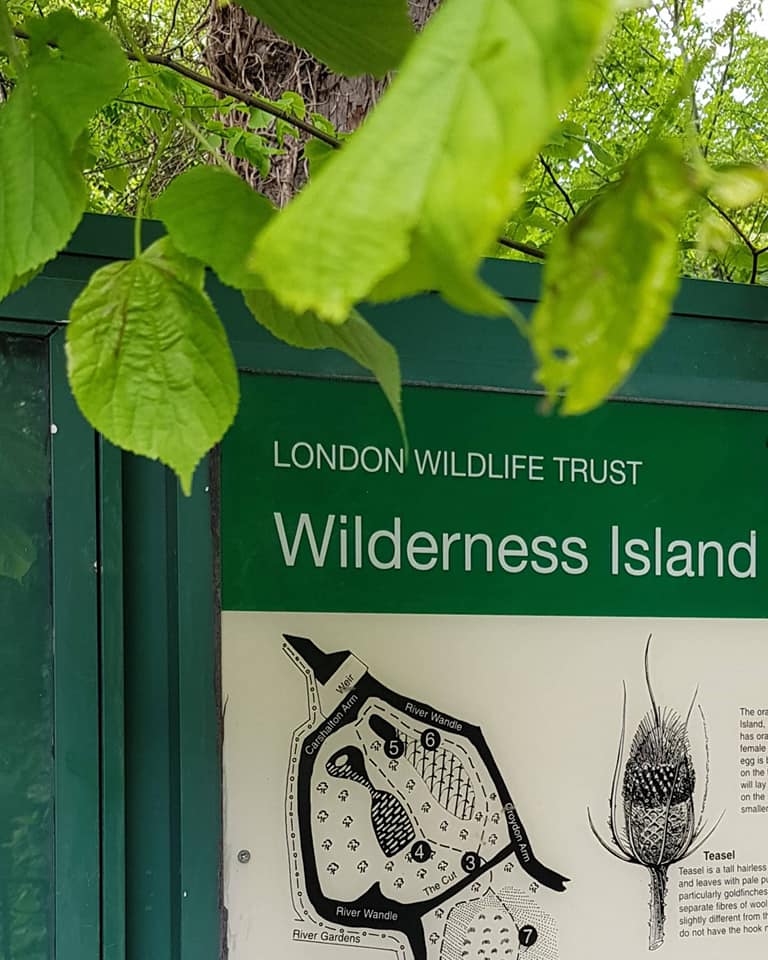 A walk around the Wilderness Island Nature Reserve From Carshalton 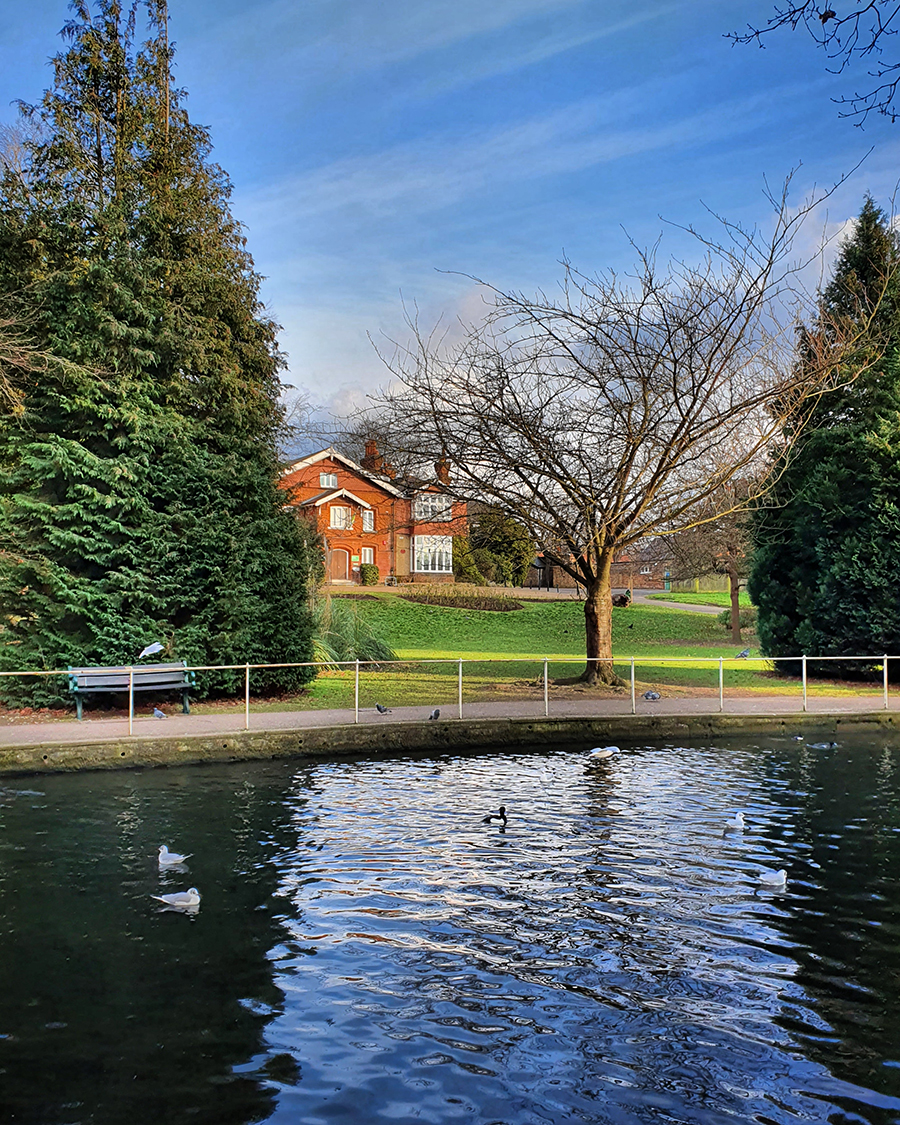 Beautiful walk. We’re lucky enough to own one of the homes for heroes. I’d love to know more of the history if anyone can help.
carol