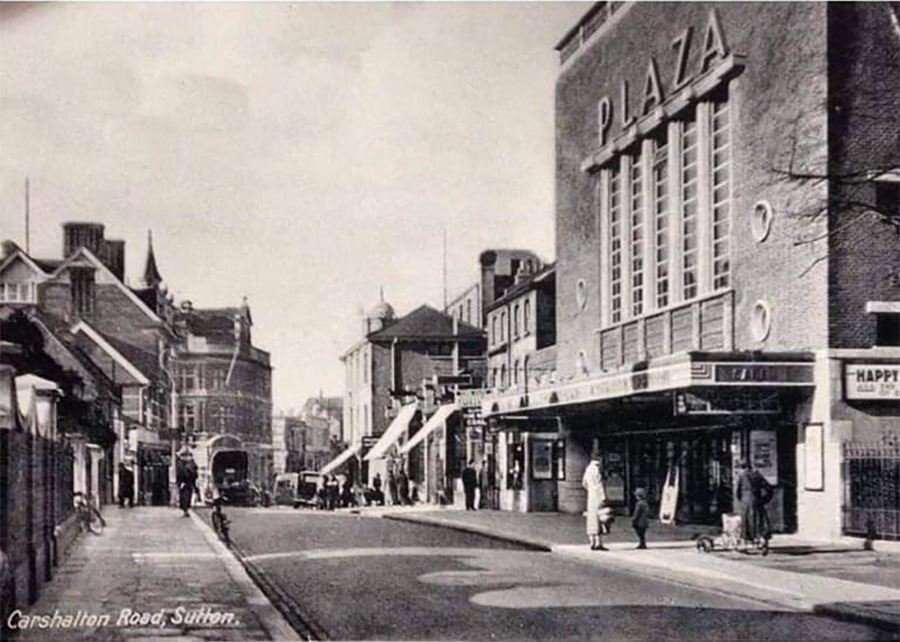 *Historical* It’s surprising how many entertainment venues were once in central Sutton, so to start here’s a look at one of the biggest…

The building was situated on the corner of Throwley Way and Carshalton Road, almost directly across the road from the old police station that still stands in Sutton, and adjacent to Manor Park. In the aerial shot you can see the church that stood where the new police offices are and a small petrol pump kiosk above this.

The Plaza opened in September 1934 and became The Granada in 1942. It initially had 2,390 seats, and a large ballroom/cafe upstairs.

The program adverts are from 1955 and offer a fascinating insight – with one for the much loved chocolate treat, Paynes Poppets, who had a factory in nearby Waddon.

As well as a live venue, it was a cinema. It had an impressive Wurlitzer organ which would play before shows. Here’s organist Andrew Gilbert sitting at the Compton in 1974.

The building was designed by celebrated architect Robert Cromie, who created many cinemas including the Hammersmith Apollo, the Prince of Wales Theatre in London, and the interiors of the Theatre Royal Drury Lane.

Manor Park was situated directly to the right, before the park shrank to accommodate an extended Throwley Way. The Granada finally closed in 1975 and demolished in 1979. In its place is an office block.

Got any memories of this place? Please leave a comment below to help keep a public record.

The World-Famous Rock Stars who Surprisingly Performed in Carshalton Park 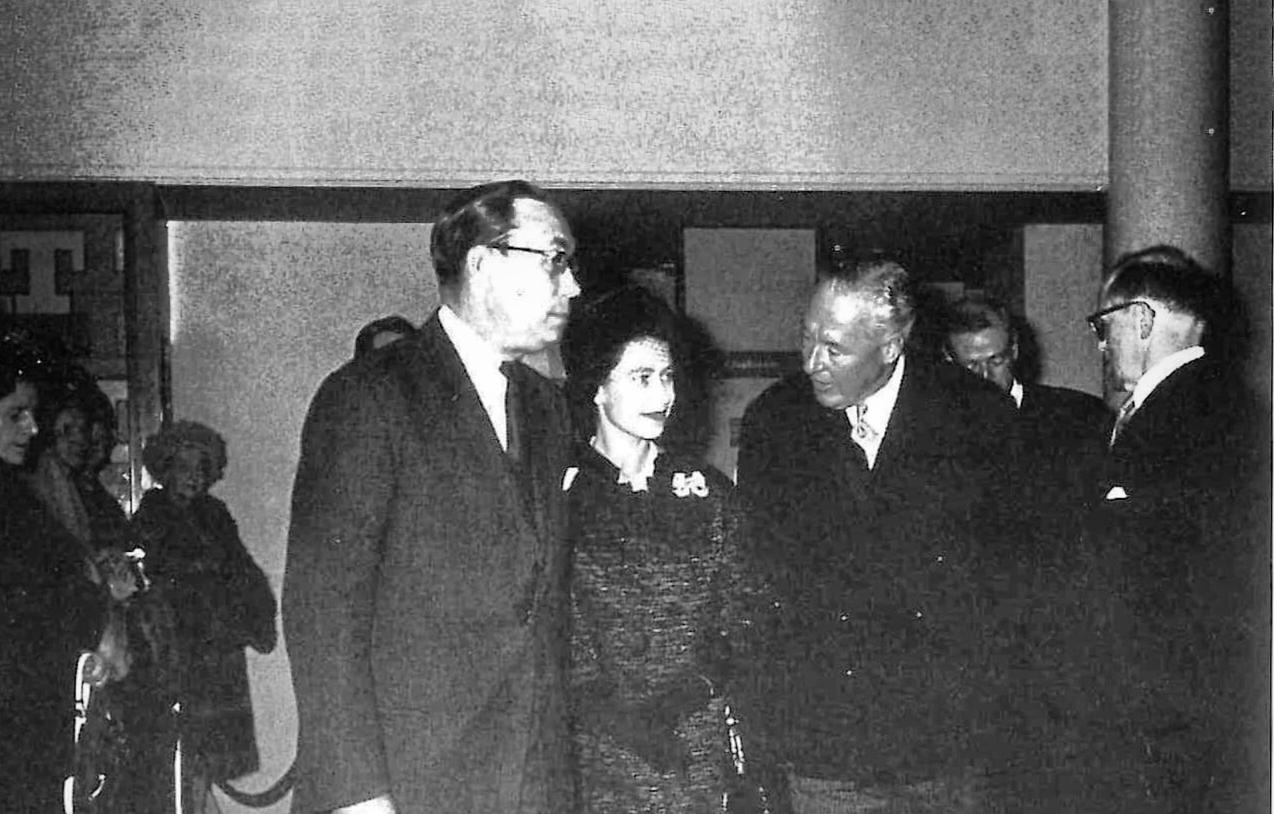